TRANSGENDER IDENTITY AND DIALECTICS OF REAL AND UNREAL

This endeavour focuses on Janet Mock’s memoir Redefining Realness (2014) from the perspective of Judith Butler’s theory of gender performativity. According to Butler, gender is not the natural part of the body but only a performance reinforced through a human’s behaviour and actions. Hence masculine and feminine are performative acts. Society demands an unquestioning conformity to gender from its individuals for its smooth functioning. Those individuals whose behaviour is non-conformist or deviates from the norm are shunned by the majority. This puts enormous pressure on these individuals to follow normal ways to integrate themselves as a part of society. Trans individuals often ‘pass’ as cis to safeguard themselves from verbal and physical violence and also this reaffirms a transgender individual’s identity.  However, passing can be seen as deceptive or hiding one’s true identity. Since passing signifies a performance, some believe passing for transgender individuals simply means passing as man or woman. This supposition leads to the idea that “passing as cisgender” means a cis person is real and a transgender person is unreal. Basing the analysis on Judith Butler’s theory of gender performativity, I posit that Mock urges us to see beyond heterosexual binaries and allow for a space for transgender people to be themselves. They are worthy of respect and love. In order to make a harmonious progress, we need to break the shackles of age old psychological conditioning to read a person in terms of body, gender and clothing. We must read and value an individual based on his/her capabilities, potential and his/her contribution to the upliftment of the society. 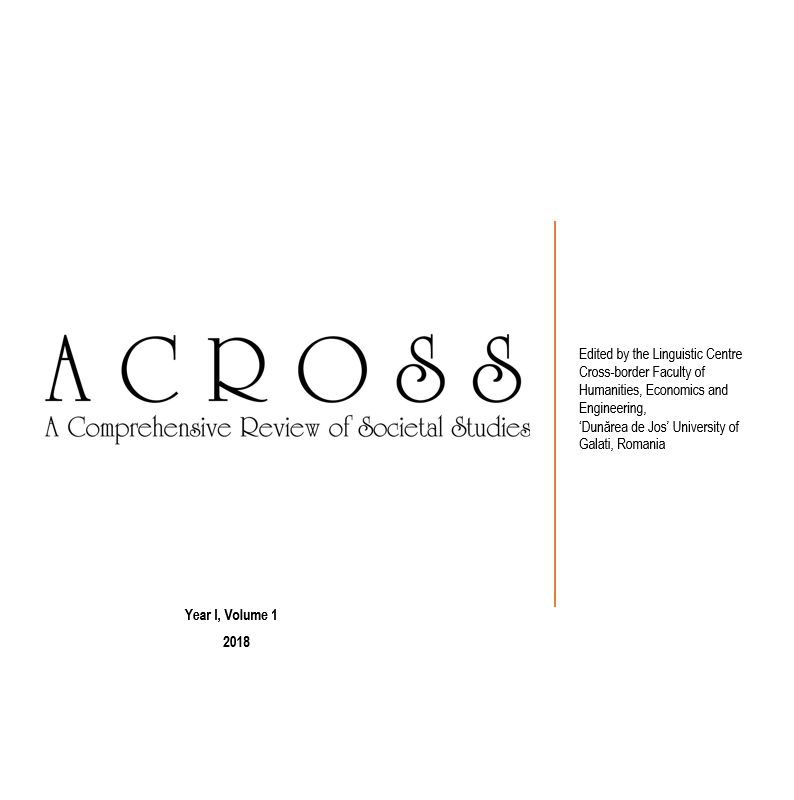