The globalization process of the modern world, the creation of transnational corporations, the strengthening of migration processes, widespread integration and interpenetration contribute to the leveling of the ethno-historical and cultural features of different peoples. However, on the other hand, the same processes cause active opposition among representatives of certain ethnic groups, who are struggling to maintain their identity, up to the clarification of relations at the level of intercultural conflicts. The threat of assimilation and loss of the national traits strengthens nationalist sentiments: the peoples begin to value their culture, history, traditions; are going to protect the distinctive features from the unifying impact of globalization.

There have been many cases in history when state power tried to eradicate the national spirit of the peoples who were part of the empire. One such example is the national policy of the Soviet totalitarian state. At the legislative level, every nation in the USSR had the right to independent development within the state, but in fact any, even the most minimal manifestations of national specificity or loyalty to national traditions, were brutally persecuted. Forced russification, the creation of the ephemeral community “Soviet people”, deliberate “correction” of history, deportation, and forcible resettlement of representatives of various ethnic groups - this is not an exhaustive list of steps taken by the Soviet government to create a single state. And we all know how these experiments ended.

Knowledge of the principles of intercultural communication, of its mechanisms and characteristics, is important not only at the interstate level, but also for personal development, because understanding the differences between cultures, the history of peoples, and external manifestations significantly expands the horizons of an individual, his idea of ​​the world and himself, as a carrier of a certain culture. The combination in solving these problems - on the one hand, the intensification of globalization processes, on the other - the preservation of unique cultural values and norms inevitably leads to the conclusion that it is important and necessary for modern man to know the principles and strategies of intercultural communication. 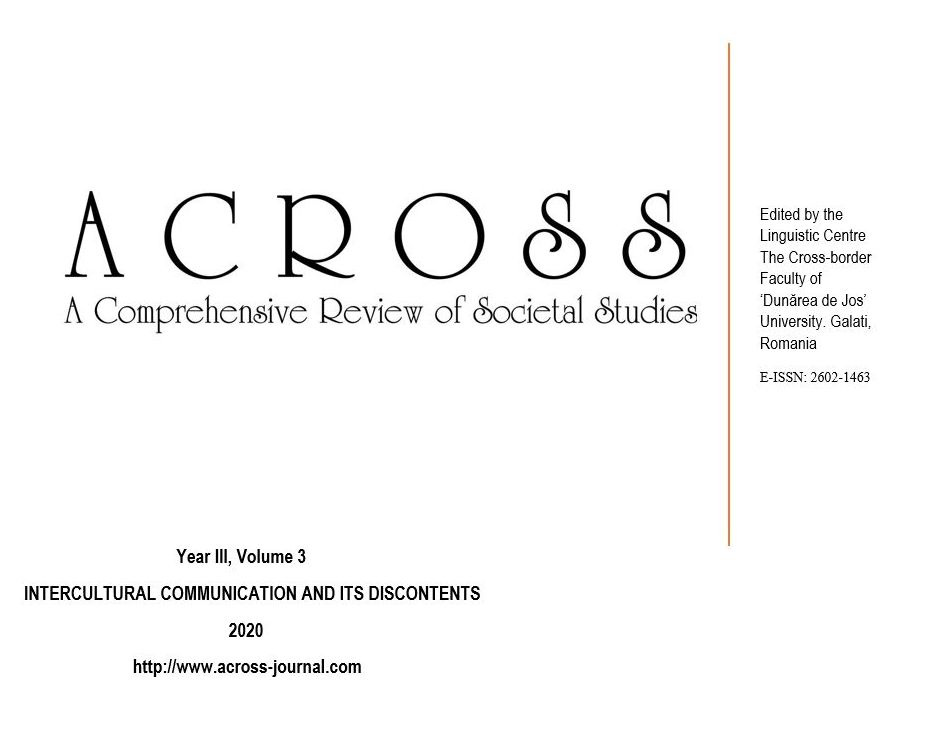