From a Woolen Curl to an Emotional Wave

A lexical item found in some languages like Bulgarian, Macedonian, Romanian or Russian basically denominating a woolen ball or curl made me think of how superficially and unilaterally some words are traced to their language of origins. Confusingly mixed up with Germanic, Romanian and Slavic roots the term volna has generated a multitude of discussions among researchers of different backgrounds (anthropologists, ethnologists, historians, linguists). Having been found in numerous groups of Indo-European languages, the root displaying a trichotomic meaning was constantly labelled as Slavic in Romanian without any etymological incursion into the origins and the historical evolution of the word. In fact, being one of those lexical units found at the confluence of some language families the concept-word волна ‘wool’ resulted from a long historical process of assimilation and evolution while traveling through ancient and modern languages and tell us about its symbolical meaning conventionally represented as a round wave graphically resembling the shape of letter W. In Romanian it generated an adjective, a noun and even a toponym whose symbolism is connected to a noun and a verb signifying freedom and setting somebody or something free. Tracing back the term to the hypothetical languages of origins has become a fruitful possibility to reveal its symbolism based on the evolution from a concrete woolen curl to an abstract spiral going up to a peak and returning down through a circular motion symbolically marked by the lower half of the round shaped wave.  Further on, the folk representation of demons and fairies who attract inattentive man or women who lose their way in the forest or die in the curved waves after becoming victims of their own illusions allowed us a cultural and discursive approach to etymology. 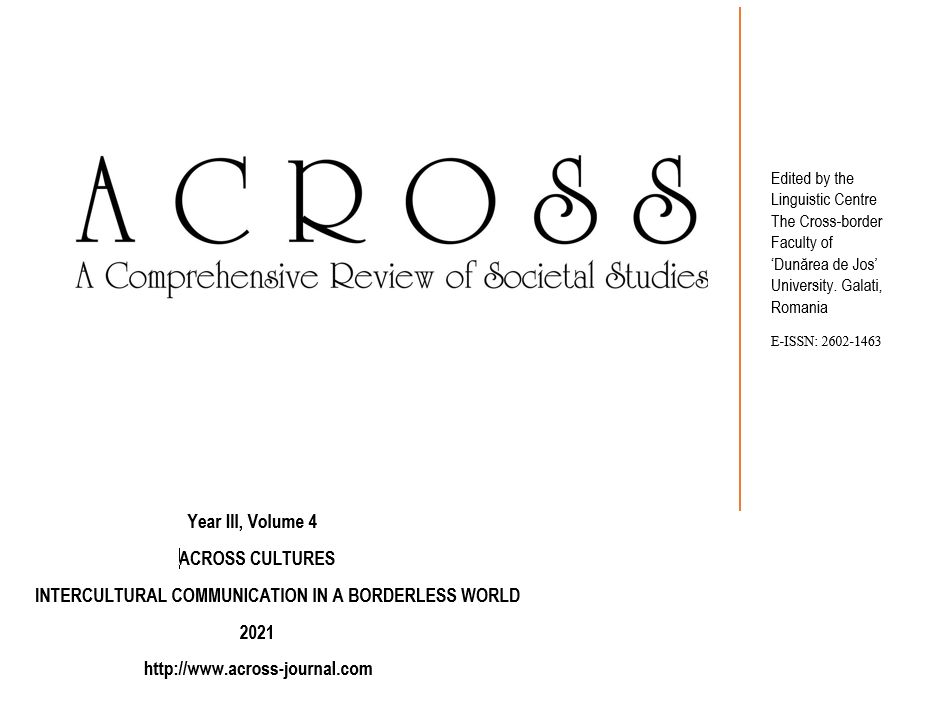